Experience intense real-time combat as you hack, slash, and blast your way through a vast fantasy world! Party with friends to raid treacherous Dungeons or clash against rivals in the Arena and large-scale PvP Battlegrounds. Upgrade and transform yourself from a fledging warrior to an unstoppable God of War! Pantheons of Aurora Play the Role of an Ancient God. A new dimension of gameplay that enables players to assume the role of one of the ancient Greek gods. Collect different gods and hear their stories. Let the Gods Boost Your Combat Power . Guild Clash is a cross-server battle of 4 guilds each bringing 20 people. A clash of this magnitude is bound to create a beautiful chaos that will reverberate throughout the realm. Honor through battles, legend through unity. New Flying Edition featuring Aerial Battles! I Believe I Can FLY! All new SkyWings system lets you take your battles to the air! Experience new dungeons and face epic flying bosses as you conquer the skies! STUNNING VISUALS -Brilliant 3D graphics and special effects puts you in the in the middle of the battle -Highly detailed characters and fluid animations keep the combat fast and furious VISCERAL GAMEPLAY -Real-time CO-OP and PVP combat means the action never stops -Epic Boss encounters test your skills and wits to the fullest -Defend the honor of your Guild in glorious Guild Wars ENDLESS CUSTOMIZATION -Hundreds of Items and Equipment provides unrivaled character customization -Unlock legendary Wrathwings and watch them transform in battle to grant devastating power -Tame Mythical Beasts as pets and have them aid you in battle BUILT FOR MOBILE Special game engine built from the ground up to maximize performance on mobile Unleash devastating skills and chain massive combos with optimized Touch controls Description of Subscription option in Legacy of Discord: ·Name: Monthly Subscription ·Price: $9.99 (Price may vary by location) ·Duration: 1 month ·Content: Subscribers can get an Epic pet every month, and other great bonuses with a total value over 20,000 Diamonds. ·Auto-pay: Subscriptions will be charged to your credit card through your iTunes account. Your subscription will automatically renew unless canceled at least 24 hours before the end of the current period. You will not be able to cancel the subscription once activated. Manage your subscriptions in Account Settings after purchase. ·Terms of Service and Privacy Policy: https://www.gtarcade.com/terms COMMUNITY Visit our official Facebook page and Forum for the latest news and announcements Official Facebook : https://www.facebook.com/LegacyOfDiscordFW Official Page : http://lod.gtarcade.com SUPPORT [email protected] 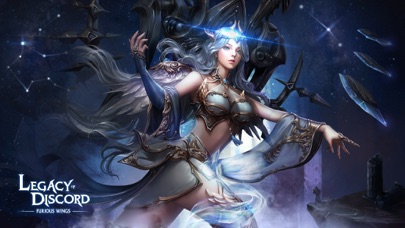 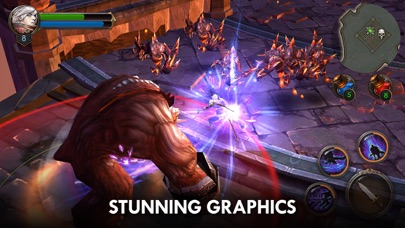 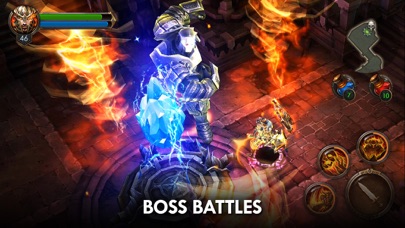 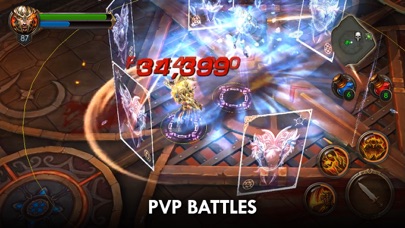 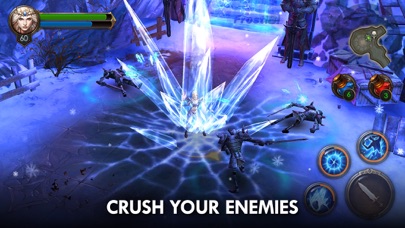 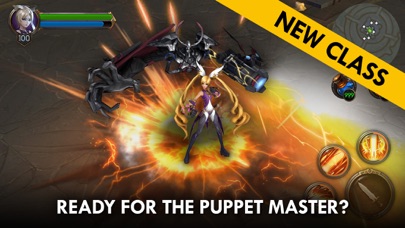