Facebook-named best handheld game now has a fast-paced military game with cutting-edge AR visuals. AR really puts you in the middle of the action, immersing yourself combat. Weaponry and futuristic tech create a simple yet strategic experience. As the smoke slowly fills the world around you, you'll realize the experience you're in for. Download it now and drop in the middle of the action. Invasion AR is one of the world's most successful strategy games with real-time combat enhanced with AR. Invasion AR is exclusive to iOS! Invasion AR will blow iOS players away with its enhanced explosions, stunning weapons, and expertly-crafted scenes. AR mode puts the feel of epic battles right into the palm of your hands. It fills your vision with the smoky fog of war; it impresses your friends; it makes you into the hero you were destined to be! Gaming features - R video added into the game, allowing you to switch easily between virtual and real world. - More than 10 finely-crafted 3D settings at a next-generation level. - Over 10 classic battlefield maps including deserts, taigas, jungles, and more. - Controls that are easy to grasp mean you can pick it up fast and go. - A well-paced real-time strategy game that leaves the rest in the past. - Play offline, too! Don't stress about signal messing with your gaming. - Restrained unit relationship means the battle is never won until it's over. - Rest assured that a leader like you can plan a strategy to win. - 33 stages from around the world: the Middle East, North Korea, East Asia, and Europe will put your battlefield know how to the test, with more stages coming soon. - Daily logins get you awesome prizes the longer you keep it up without any breaks. - Modern units covering all facets of the battlefield, including UAVs for you to command. - Combat the forces of terror, and cleanse the world of threats to peace and earn Gold. - Upgrade and unlock battlefield units and skills. Grow your unrelenting power. - Space Lasers, Napalm Bombs, Advanced Rockets, Thunder Sniping, and 8 other futuristic unit skills that can bolster and support your military might. You will dominate on the battlefield and in the command center. - The goal is to defend the world from terror. It is our only purpose, we shall stand tall to bring about world peace. - More than 30 skins means that you can customize your favorite units. Have them dominate with attitude! - Newer and better: Future combat units, giant bosses, even more skills, skins, stages all to bring you a better gaming experience! 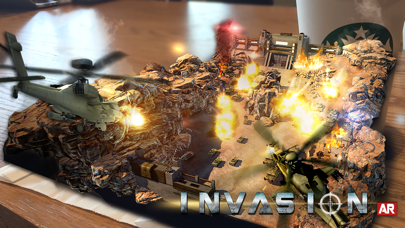 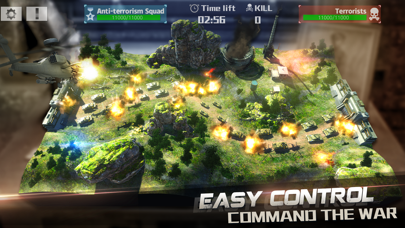 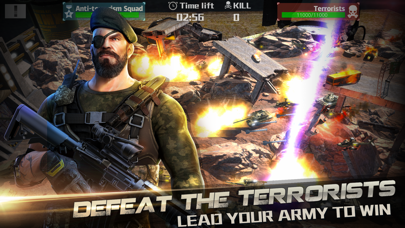 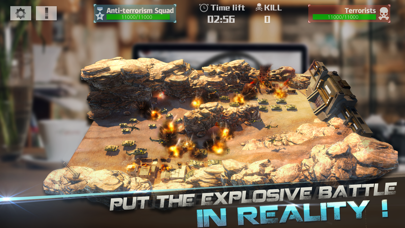 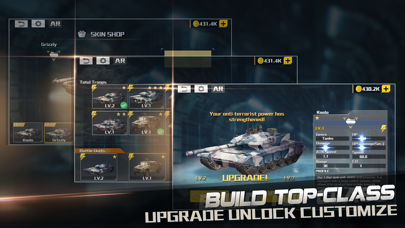