Year 2040: States have collapsed and war rages on, unleashed technology has created a new generation of warfare. Discover secret weapons, grow your empire and become the one and only true Commander of this new order! From the ashes of the Old World, new nations have risen and become geopolitical superpowers. The arms race is back and fiercer than ever. Extensive budgets are poured to develop new tactical weapons powered by AI. Featuring the most advanced warfare technologies and by making geography matter, Instant War: Ultimate Warfare lets you wage war in the palm of your hand like never before. You can finally use mountains and rivers to funnel your enemies right into a trap, or to protect your base from flanking attacks. Recruit elite troops, develop cutting-edge military technologies, and clash with opponents from all around the world in this epic blend of social MMO and tactical war game. Keep your friends and foes under your thumb and rule the battleground! But remember, in Instant War: Ultimate Warfare, there is no substitute for victory. NOTE: Instant War is free to download and play, but some game items can also be purchased for real money. You can switch off this option in your device's settings. A network connection is also required to play the game. GAME FEATURES BUILDING, FIGHTING: Everything happens on a unified world map set in 2040. ENGAGE IN MASSIVE REAL-TIME BATTLES: Link up with your alliance to strike at full strength! UNLEASHED TECHNOLOGY: Train elite troops and new tactical weapons powered by A.I. to crush your opponents. MASTER THE BATTLEFIELD: Use 3D terrain at your advantage to ambush your opponents, where and when they don’t expect you. STUNNING 3D GRAPHICS: Fully animated characters, high resolution terrain, dynamic lighting and beautiful VFXs. PVE MISSIONS & EVENTS: Progress with solo PvE missions and prove your might in intense PvP events. DOMINATE THE WORLD: Conquer the world with your alliance by claiming hard-won territories and elite resources. 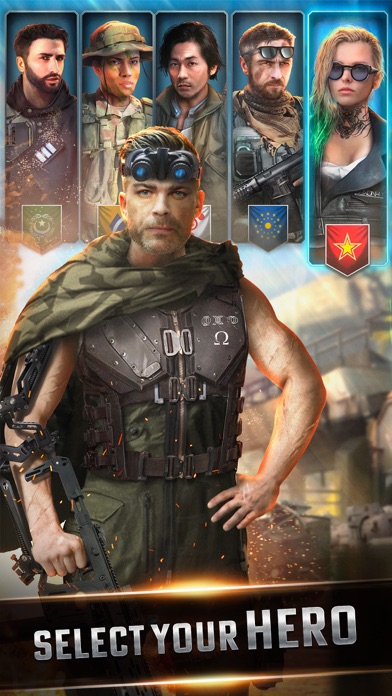 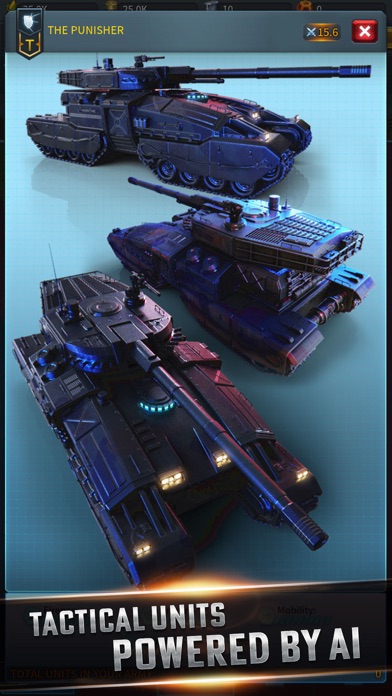 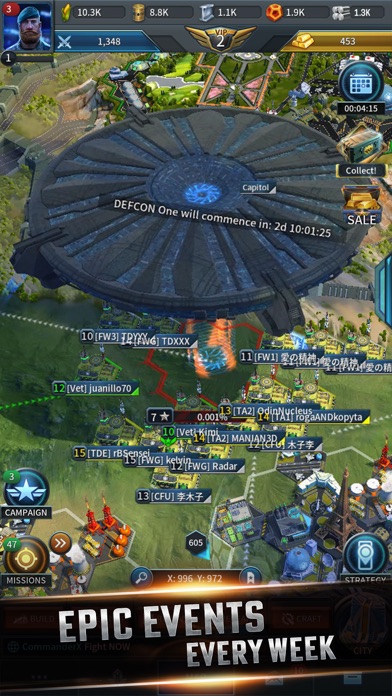 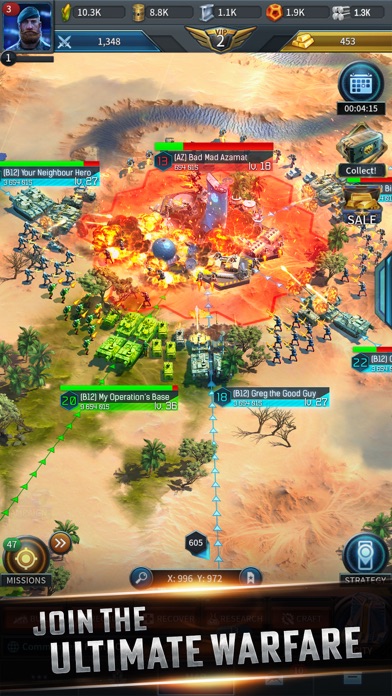 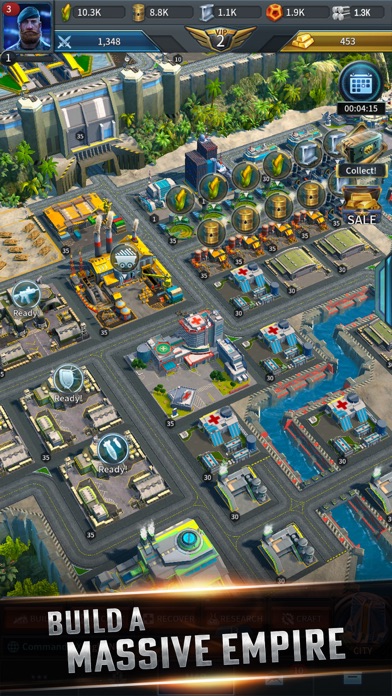 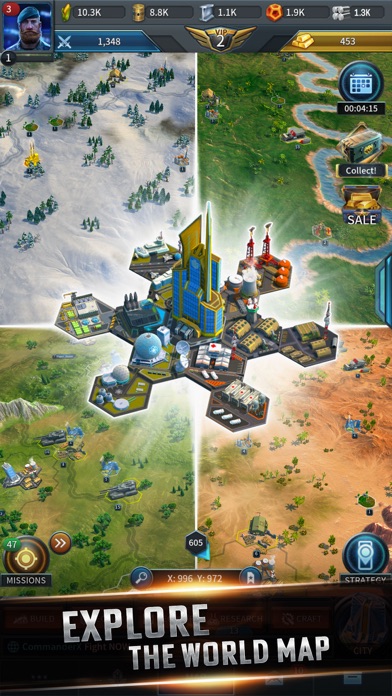 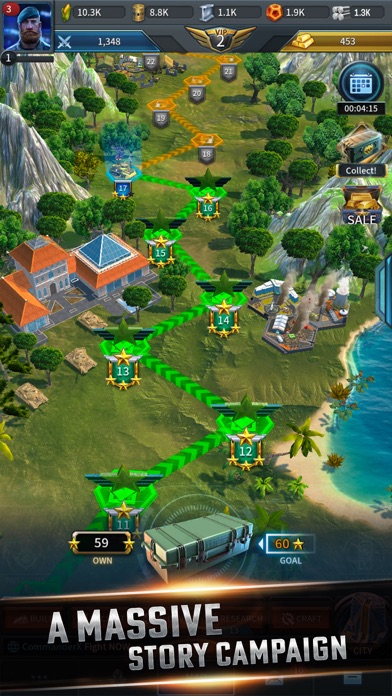 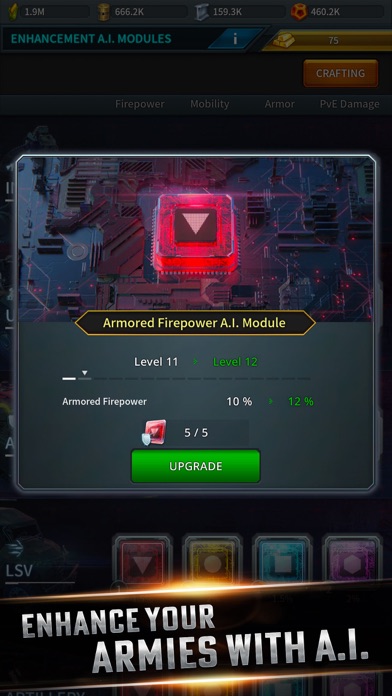