From the makers of Pokémon GO, Harry Potter: Wizards Unite is the real-world augmented reality (AR) game inspired by the Wizarding World that puts magic in the hands of players worldwide. Harry Potter: Wizards Unite is co-developed and co-published by Niantic, Inc. and WB Games San Francisco as part of Portkey Games, a label dedicated to creating new Wizarding World mobile and video games inspired by J.K. Rowling's original stories that place players at the center of their own adventure. Realize Your Wizarding Potential A calamity has befallen the wizarding world, causing Foundables—magical artefacts, creatures, people, and even memories—to mysteriously appear in the Muggle world. As a new recruit of the Statute of Secrecy Task Force, you’ll work with witches and wizards from across the globe to solve the mystery of The Calamity and keep magic safe from Muggle eyes. The Magic Is All Around You As you step outside and explore the world, the Map will reveal Traces of magic that indicate the location of Foundables. These Traces are found at various real-world locations and trigger richly detailed 3D encounters in full 360-degree advanced AR. You’ll need to cast a variety of spells to defeat the confounding magic surrounding the Foundables in order to safely return them to the wizarding world. Keep an eye out for other things that will aid you on your journey including Inns that replenish Spell Energy, ingredients that can be used to brew potions, and even Portkeys that can whisk you away to iconic wizarding world locations. Stronger United Gather your friends to take on even bigger magical feats such as Wizarding Challenges, real-time cooperative multiplayer battles against dangerous foes. To overcome the stronger threats and discover rarer Foundables, you’ll need to team up and strategize with your fellow witches and wizards and specialize in different magical Professions—Auror, Magizoologist, and Professor—that each have their own unique skills and abilities that come in handy at different times. With the player’s permission, Adventure Sync uses the Health Kit to enable the player to earn walking distance when the app is closed. Ready your wand, alert your friends, and be ready to protect the wizarding world from a global calamity. Your Wizarding adventure awaits! Stay tuned for the latest at WizardsUnite.com 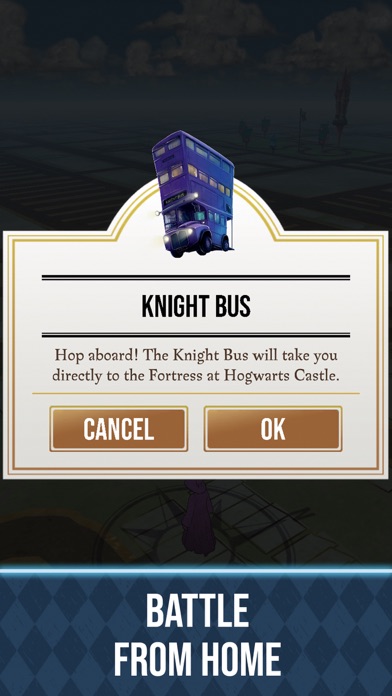 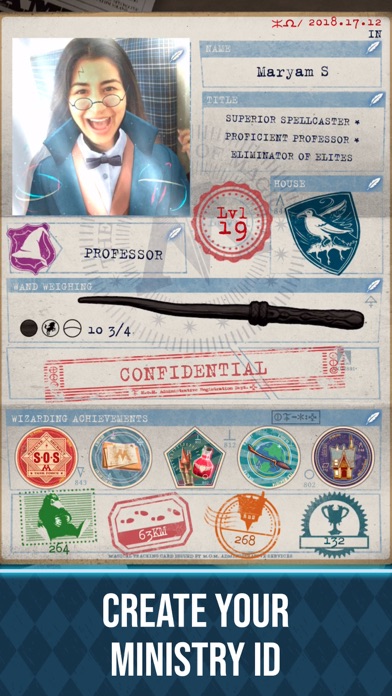 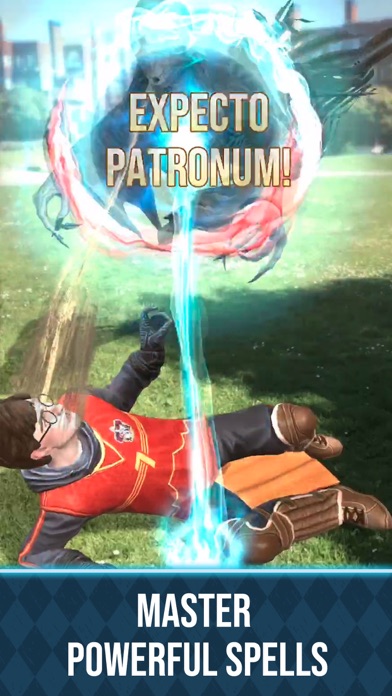 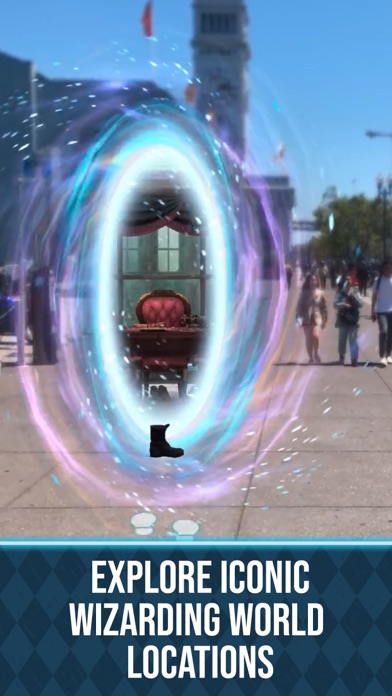 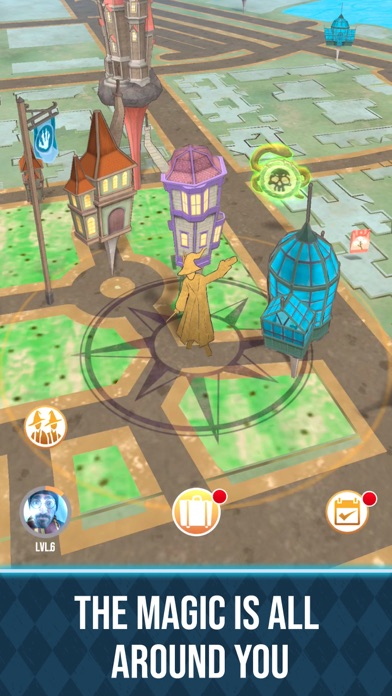 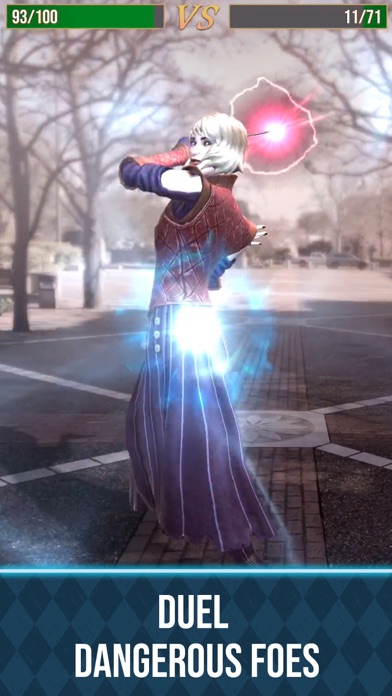 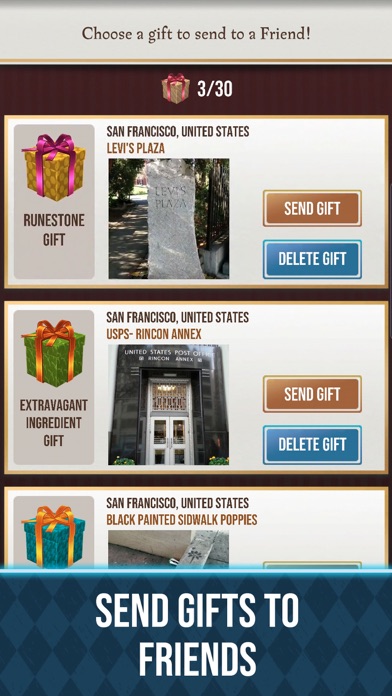 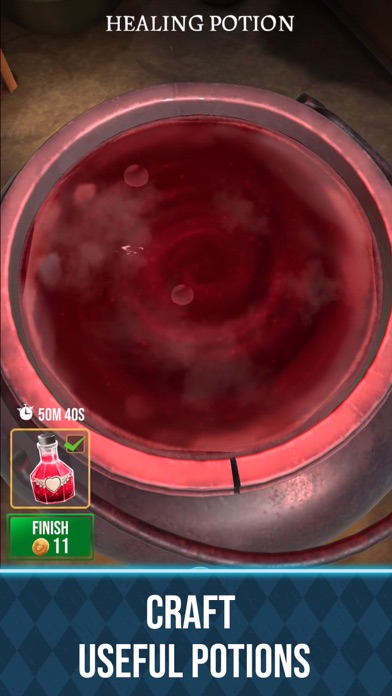 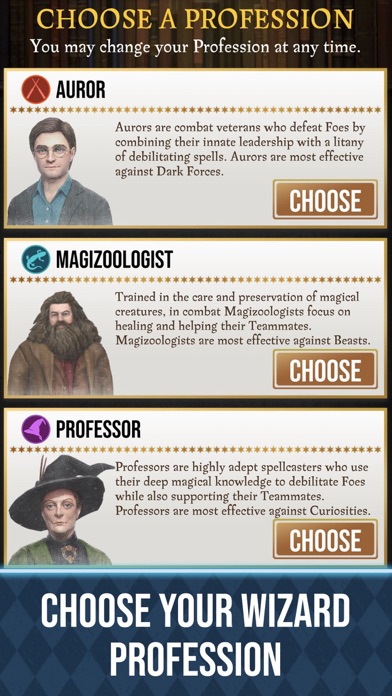