Upgrade and build up your town’s defenses to survive against both the living and the dead. Explore the world of The Walking Dead and recruit iconic comic book characters such as Negan, Rick and many more. Battle for survival in the harsh world of The Walking Dead. Here, every decision matters as you encounter other players from all over the world. Will you fight for domination, or will you cooperate and create alliances? The choice is yours. Game Features: Official Game - The Walking Dead Survivors is an officially licensed game based on The Walking Dead comic series from Skybound Entertainment. Within the world of The Walking Dead: Survivors you will recruit iconic characters such as Rick, Michonne, Negan, Glenn and many more. Strategy - Every decision matters in The Walking Dead: Survivors and there is no time to hesitate. Will you focus on growing your defenses and creating alliances, or will you grow your army, venture out and conquer the region by force? Tower Defense - Your settlement is under constant threat of incoming walkers, and it is up to you to fend them off. Strategize your way to victory by strengthening your defenses, placing obstacles, constructing buildings, recruiting new Survivors and using their special skills to keep the walkers at bay. Social Game - Walkers are the least of your worries. In the world of The Walking Dead: Survivors, you will encounter other players from all around the world. It is up to you to choose your allies and your foes. Be careful in whom you place your trust! Create Clans and build various clan buildings across the region to expand your territory and prepare for war against Negan! Exploration - The Walking Dead: Survivors offers a vast region map with tons of important locations, characters, items and resources to discover. Getting familiar with your surroundings will play a huge part in your survival. Discover key buildings on the map and compete with other clans for their control. Our Facebook Page: https://www.facebook.com/TheWalkingDeadSurvivorsFanpage Contact Us by Email: [email protected] 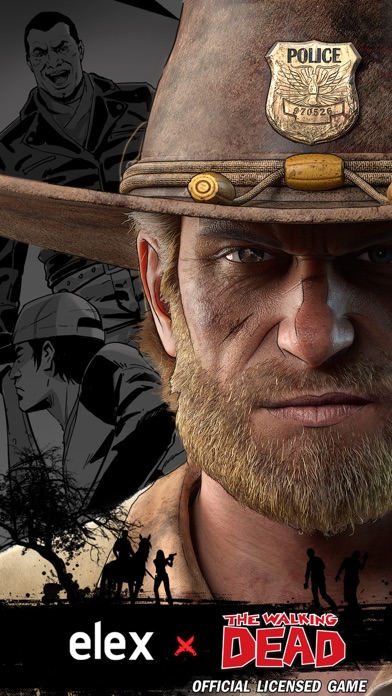 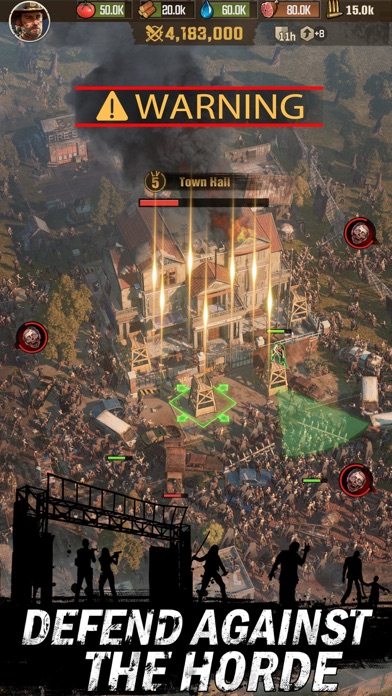 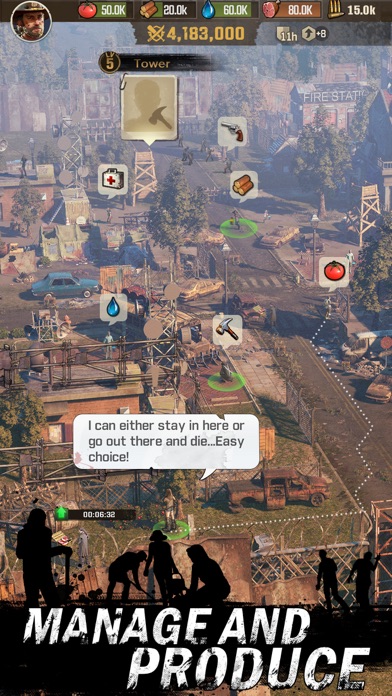 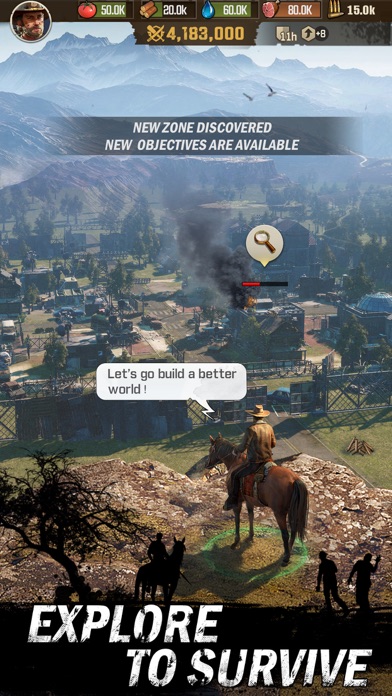 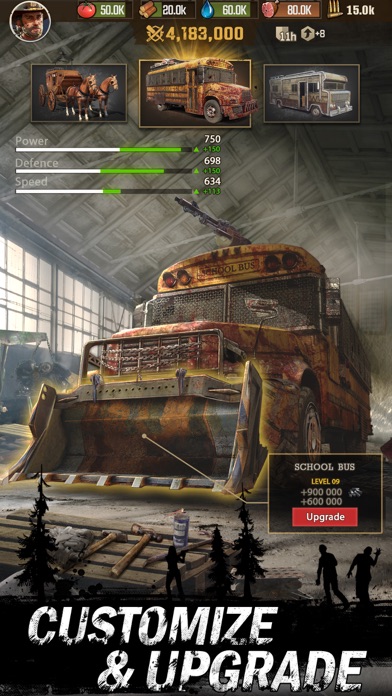 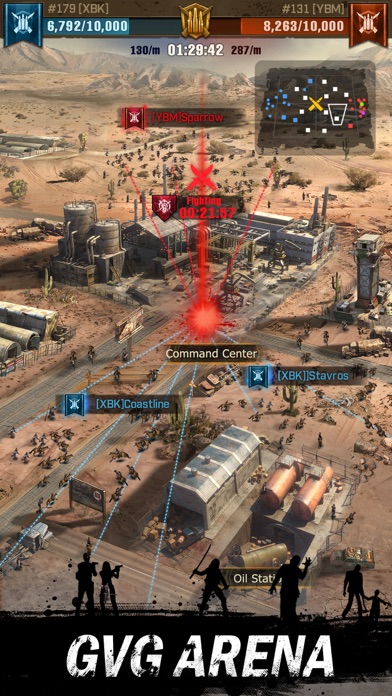 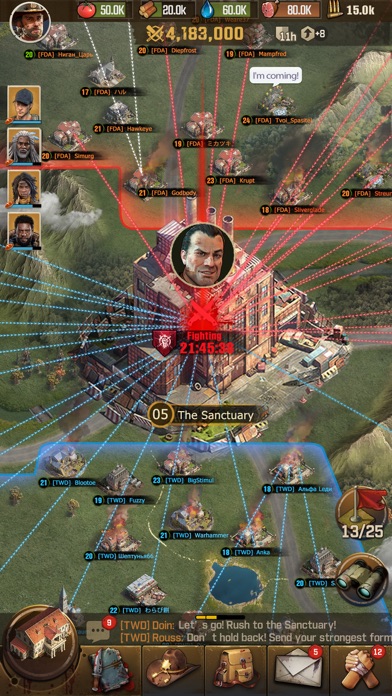